From 29 May to 1 June, members of the Persia & Babylonia project and graduate students from other universities participated in an intensive onomastics training week in Venice. At Ca’ Foscari University, they studied and dissected a great variety of names found in Babylonian sources. Altogether there were 13 lectures followed by exercises based on the onomastic material. The topics covered spelling of the names in Babylonian, as well as foreign names from many other languages, such as Aramaic, Elamite, Greek and Egyptian, but also contained discussions of family names and socio-onomastics.

After engaging in the lectures, discussions and exercises, students and teachers joined in a well-deserved drink or a leisurely walk through town. Getting around in this labyrinth-like city was quite an adventure — many of us got lost on several occasions, being fooled by familiar-looking bridges, dead-end streets, and streets that were not mentioned on the map. Luckily, we always ended up at one of the famous sites such as the Rialto Bridge or San Marco Square.

Those who were more actively inclined also had occasion to board a dragon boat for a refreshing rowing trip on the Grand Canal, cheered on by organiser Paola Corò (a surprisingly good gondola singer!) and many Venetians and tourists along the route. Our attempts to compete with motor boats on the canal have been memorialized in several photo albums around the world. 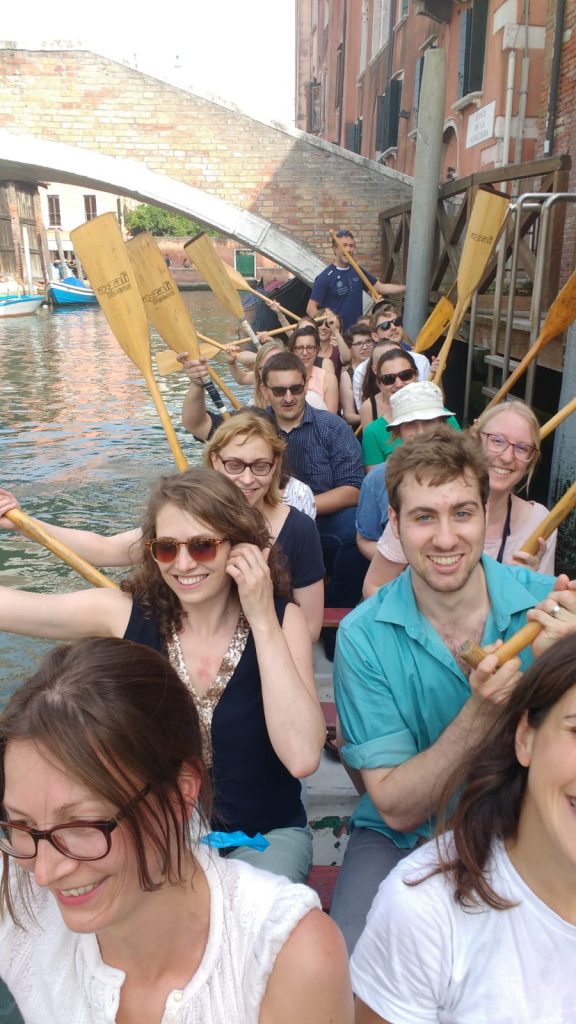 The Onomastics Training Week was co-organised by the Persia & Babylonia project and the Humanities Faculty of Ca’ Foscari University. The contents of the lectures will be published in a textbook that will help students tackle the study of this interesting but complex material.

Thanks to organising the workshops in Venice, many participants and teachers could also attend the Neo-Babylonian Network Meeting held there at the beginning of the week. Several members of the Persia & Babylonia project presented a paper and received feedback from specialist researchers. 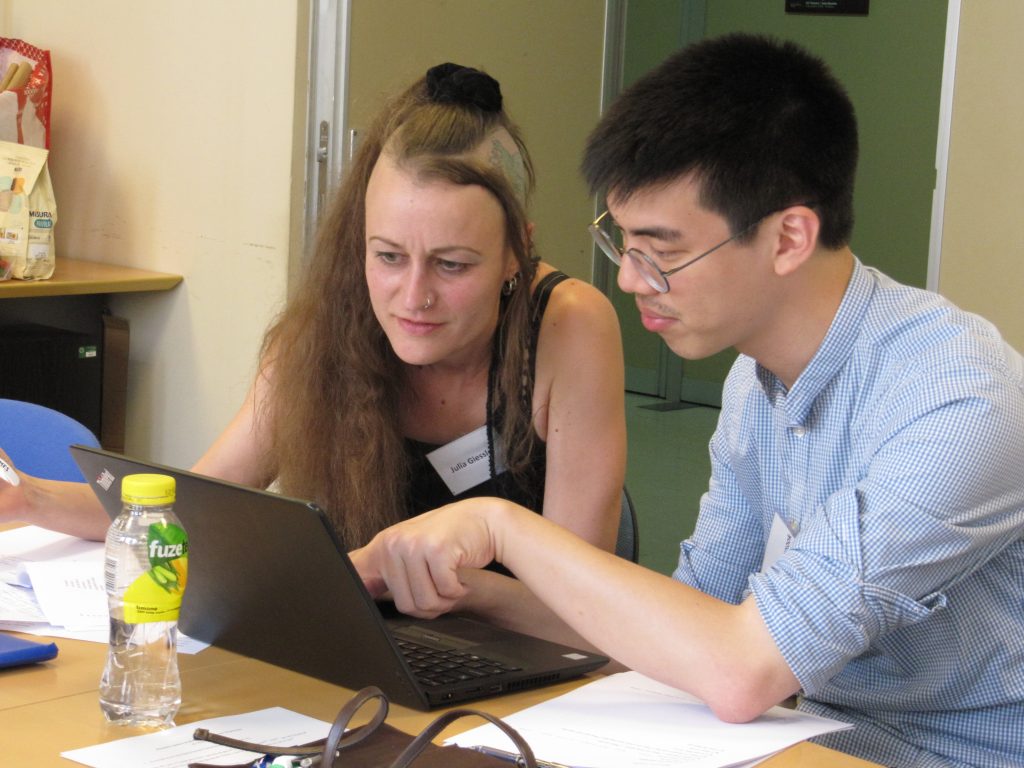