Tappašar and the death of her husband

Let me introduce you to Tappašar, a lady who lived in Babylon in the 6th century BCE. She is the daughter of Nabû-mušētiq-uddi, also known as Niqūdu, from the family of Nūr-Sîn. Her husband was Gimillu, the son of Marduk-šumu-ibni, from the family of Nappāhu (‘Smith’). Tappašar is mentioned in four documents of the private archive of Iddin-Nabû, the son of Nabû-bān-zēri, from the Nappāhu family. These four documents give us a peak into one episode of her life, just before and just after the death of her husband. For Tappašar this must have been a trying period, especially since she apparently did not have any sons of her own. No son meant no heir and no one to take care of the parents when they had grown old. In ancient Babylonia this was a serious problem and the documents mentioning Tappašar all relate to resolving this situation. 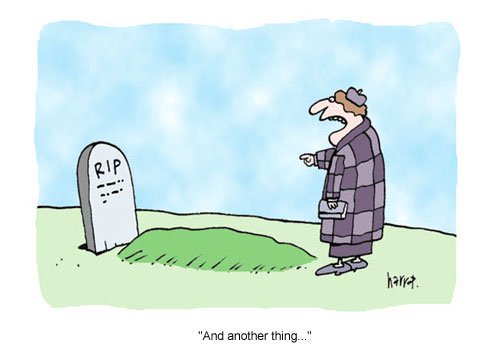