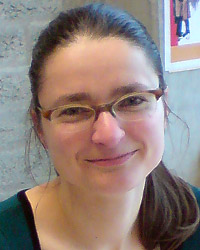 I am an Assyriologist who focuses on the history of Mesopotamia in the first millennium BC. This was the time of Sargon, Nebuchadnezzar, Cyrus, and Alexander the Great – a time of great political transformations that affected an immense area from the Mediterranean to the Indus. I am particularly interested in the establishment of the Persian Empire in Babylonia and the reactions that this process triggered among different social groups. My ERC Starting Grant project evaluated the Babylonian context of the Judean deportees who returned home after the fall of Babylon to build the Second Temple of Jerusalem. Since January 2017, I head an ERC Consolidator Grant project on the Persian Empire.