Silver played an important role in Neo-Babylonian and Achaemenid economy. This metal took various shapes and served many purposes during the 1st millennium BCE. At the same time, silver was a raw material, an object of prestige, a measure-of-value, and currency.

Silver as raw material and object

Ubiquitous in its uses and forms, silver (Akk: kaspu(m); log. KÙ.BABBAR) was, nonetheless, a precious material. As there were no silver mines in Babylonia, only through commerce, tribute or booty could silver be obtained from Anatolia, the Iranian plateau, Egypt or even farther afield (Reiter 1997, 75-83).

Due to its rarity and qualities, silver was the natural choice for manufacturing objects of social prestige or charged with ritual or ceremonial significance. As early as the 3rd millennium BCE, valuable silver objects were being deposited in royal tombs (Joannès 1994a, 489-490). Several votive vases, bowls (see figure 1), statuettes and jewellery (see figure 2) were excavated at the Royal Cemetery of Ur (c. 2,600 BCE). Silver kept its status as a luxury material. By the mid-1st millennium BCE it was still being used to produce cultic paraphernalia as an Achaemenid court procedure from Sippar shows: «a silver šulpu vessel, a silver makkasu vessel a silver šappu bowl – in total three implements that, in the first year of Darius, king of Babylon, king of the lands disappeared from the ziggurat (…)». (Waerzeggers 2016, 77).

Figure 1: Silver bowl, Royal cemetery of Ur, BM 121453 @Trustees of the British Museum 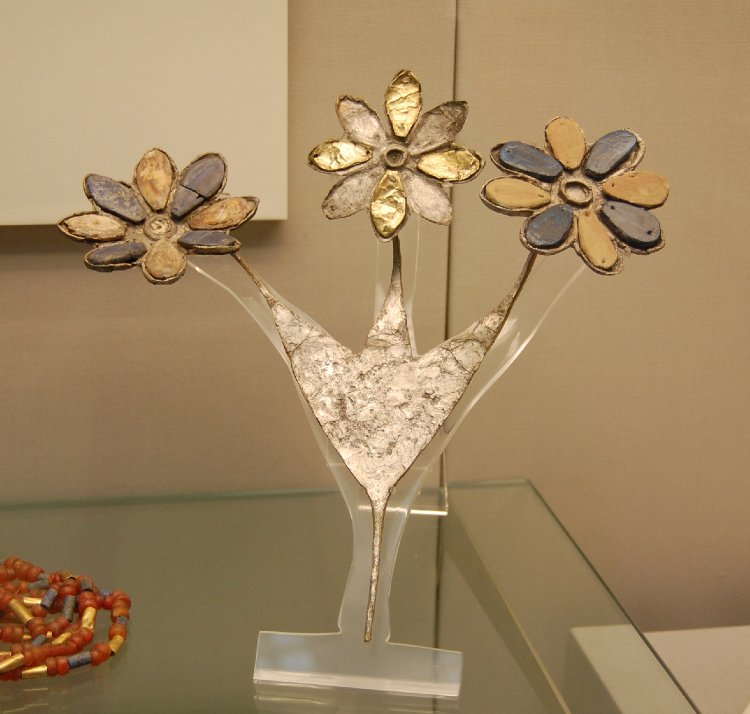 Figure 2: Silver comb, Royal cemetery of Ur, BM 122301 @Trustees of the British Museum

Apparently, silver was still valuable enough to worth the risk of steeling it from a powerful institution as the Eanna. In fact, owning silver in any form was one of the preferred ways to accumulate wealth, one which could be transformed into social and political status. The more wealth an institution or a family had, the more power it could potentially exert. The context of attribution and the social source (mostly a king) of these silver objects and even not transformed silver contributed to grant more prestige to these gifts. Neo-Assyrian kings would use gifts of silver to nurture loyalty among Assyrian and Babylonian elites (Jursa 2016, 65-66). In a similar fashion, Achaemenid monarchs are said to have bestowed silver objects, among others, to courtiers and diplomatic envoys both to reward them and to manage their social status: «he gave to each one Babylonian talent of coined silver, and two silver cups of one talent.» (Aelian, Varia Historia 1.22 in Kuhrt 2007, 640).

However, silver was not just a luxury good or a prestige item. From the 6th century BCE onwards, the Babylonian economy underwent a process of silverization, with silver being used in all kinds of transactions and not only as a nominal accounting unit nor limited to long-distance trade – its traditional roles during the 2nd millennium BCE (Jursa 2013, 32-33). Silver was both a common and a stable commodity so as to allow its actual use as “everyday” money with which most goods could be bought. In any case, the monetary system was of a dual nature with other commodities, such as barley, complementing silver in smaller transactions (Jursa 2010, 469-474).

The silver that circulated in this fashion took many shapes (rings, ingots, nuggets, powder, etc.). However, although some designations point to the possibility of silver being stamped or marked in some way (ginnu; cf. Jursa 2010, 485), reference to minted coins do not appear before the 4th century BCE. One of the earliest examples is a reference to silver refined in staters (kaspu qalû istatirru) in a tablet (U.17243,7 – UET 4, 43) from Ur from the 7th year of Philippe Arridanus (316 BCE). Ultimately, shape or coinage was irrelevant since transacted silver was weighed (Joannès 1994b, 137). And yet, business contracts do exhibit an elaborate terminology with up to five combined adjectives to label the silver involved in a transaction. Apparently, a qualitative hierarchy of types of silver existed. The specificity of these labels demonstrates that silver was not a mere account unit or a measure-of-value, but that a commodity itself was exchanging hands.

Designations of silver in Prosobab

When a prosopographical database such as Prosobab collects metadata of thousands of economic documents, we are bound to find a variety of designations qualifying silver. In fact, 37 different designations for silver are attested in the Prosobab database, with 1,213 tablets, almost half of the total of 3,119 tablets entered so far, mentioning the metal. These mentions occur in several types of legal and administrative documents, such as: promissory notes, receipts, work and lease contracts, purchase and exchange contracts, loans, dowries, administrative letters, court protocols, oaths, etc.

Kaspu is the basic designation for silver. In a number of texts (861) no further specification is given. In other texts, kaspu itself is omitted, as other specifications make clear that silver is meant (7). The labels used alongside silver refer to characteristics regarding nominal quality (Table I), the degree of fineness quantitatively expressed (Table II); the physical shape or markings (Table III), the function, purpose or origin of the silver (Table IV); and several other designations expressing colour, weight and packaging of silver (Table V). In the following tables you can find an overview of silver designations that are at the moment attested in Prosobab. For each term, a short description, frequency of occurrence and temporal range are given.