The Leiden University Institute of Area Studies invites applications for three or four 1.5-year research assistant positions in Assyriology. The assistants will enter data drawn from Babylonian cuneiform sources into a prosopographical database. This relational database is a key research tool to be established within the scope of the ERC-funded project, “Persia and Babylonia: Creating a New Context for Understanding the Emergence of the First World Empire,” directed by prof. Caroline Waerzeggers. 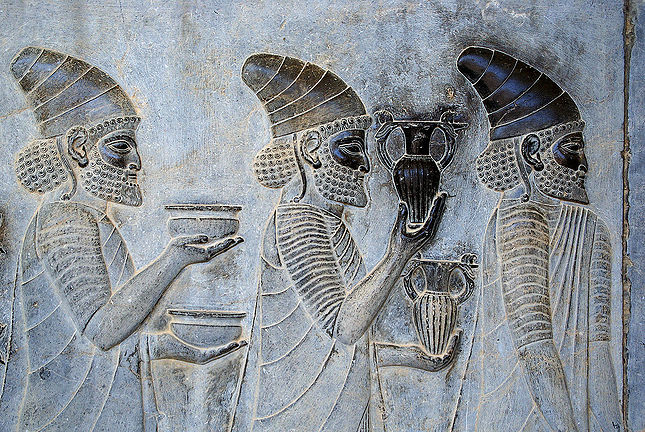 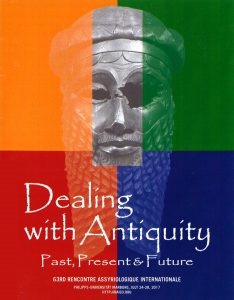 Lecture by Uzume Wijnsma: “Mining or Moving through? The Wadi Hammamat Inscriptions of the Achaemenid Period – Uzume Wijnsma”

Guest lecture by Caroline Waerzeggers in an Akkadian workshop. This workshop introduces attendants from Tehran University to the Akkadian language and cuneiform script, by means of the Gilgamesh Epic. Organiser: dr. Nasir Eskandari.

April 21 2020 | Seminar: Written Sources from the Near East and Egypt
Catholic University of Louvain (via Zoom)

Guest lecture by Melanie M. Gross: “Managing an Empire: The highest officials of Assyria”
Past events »